My name is Georgina Green.
I am a qualified and experienced Yoga and Mindfullness Teacher and Certified Yoga Therapist.

My journey so far 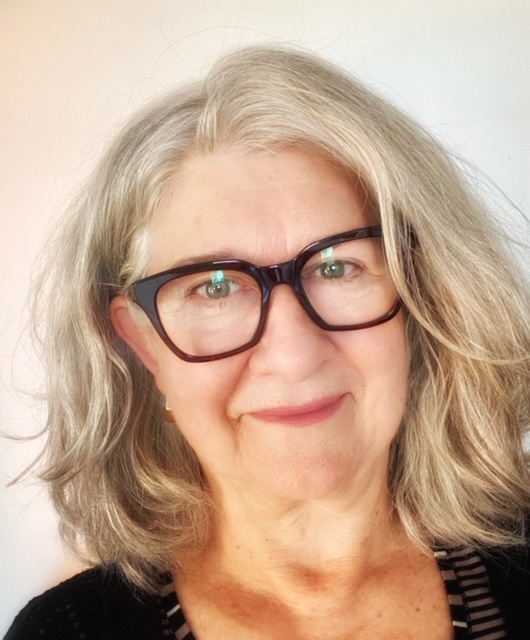 On reflection, Yoga waited for me until I was ready for it – in my middle age!
I now recall many friends and colleagues suggesting over the years I’d like Yoga but I somehow pushed it away every time.

Maybe it was because my professional career and beliefs were deeply embedded in the medical world, through my family and early career as a Registered General and Mental Health Nurse and later roles in both National and State-based health bodies. I had an idea Yoga was a bit ‘waffly’ or not serious in the sense of its traditional approach not being tested by science.
Eventually, a friend took me to a local yoga class and we started by lying down (on the floor!) and focussing on slowing the breath.

I realised I had been looking for Yoga for most of my adult life; looking for something that could help me both physically and mentally as well as fill the intellectual and spiritual gaps that were becoming more apparent as I aged.

That first Yoga class was the start of an amazing non-stop journey that led to ongoing study and practice as a Yoga Teacher and a Yoga Therapist.

Yoga has given me many gifts, including physical, emotional and mental space, travel and friends but most importantly it’s given me a life-fulfilling practice I can share with others who want to improve their lives.

All Bodies Yoga Therapy was born of my lifelong interest in health, living my best life and my passion for Yoga; I am based in Gladesville and most of my teaching work remains in Petersham, a suburb in the inner west of Sydney.

Yoga has given me many gifts, including physical, emotional and mental space, travel and friends but most importantly it’s given me a life-fulfilling practice I can share with others who want to improve their lives. 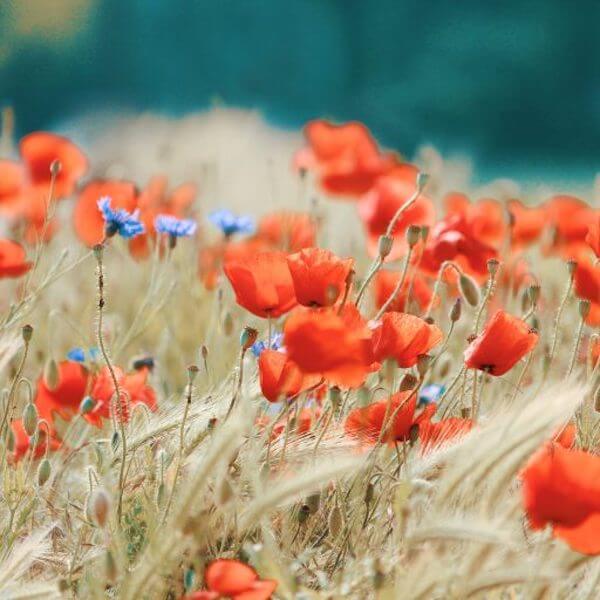 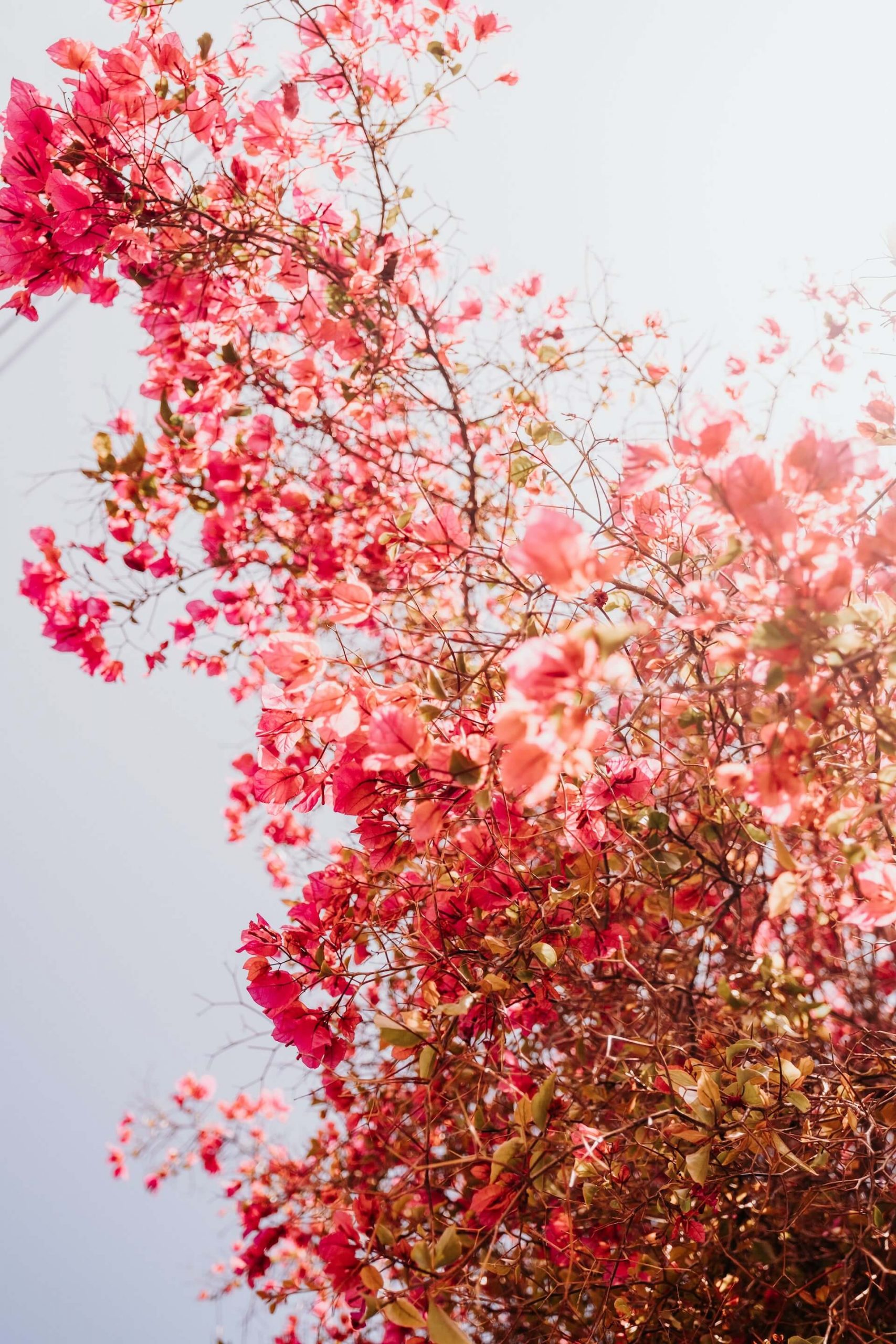 I am an experienced Viniyoga Yoga Teacher in the Krishnamacharya tradition and completed my Post Graduate Yoga Therapy Training with Yoga Therapy Australia and Yoga Vayida Sala in Chennai, India.

Registered as a senior Yoga Teacher and Yoga Therapist with Yoga Australia I am also Certified by the Australasian Association of Yoga Therapists.

I will complete my iRest® Teacher Certification with the iRest Institute® (IRI) in early 2023. My approach to teaching and therapy is also informed by the ancient Yoga Nidra teachings that support deep relaxation and restorative rest accessible to many despite physical or mental trauma.

My approach to both teaching and therapy is open, accessible and informative; my passion is introducing yoga to people who have never practiced before. Sharing my knowledge and skills in a way that empowers my students to improve and maintain their best life brings me great joy and satisfaction.

Currently, I teach Yoga to a wide range of students at venues within the inner city of Sydney, Australia. My Yoga Therapy practice occurs within hospitals, privately from my home, and increasingly online.

“If you can breathe, you can do yoga” 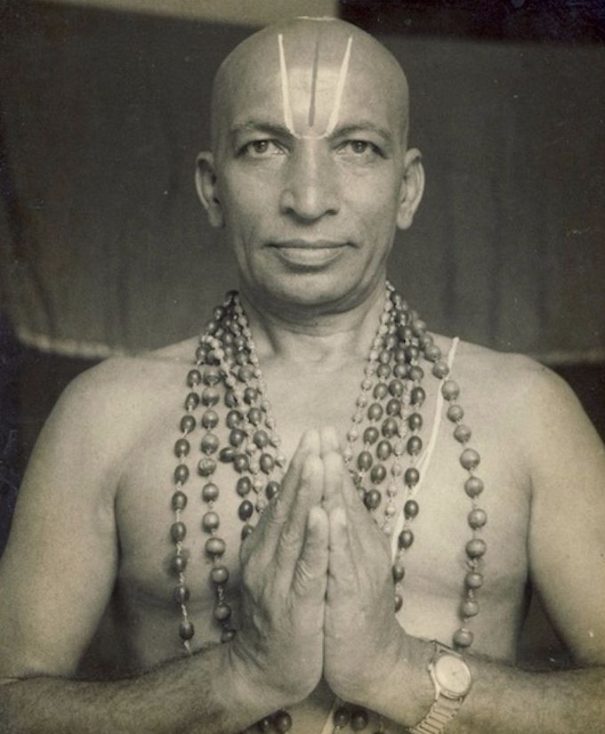 Fate has blessed me with many wonderful teachers and my first homage is to T Krishnamacharya and his son TKV Desikachar in whose tradition I practice.

Dr. N Chandrasekaran, Dr. Michael de Manincor and many others have guided my journey from Yoga Teaching to Yoga Therapy.

Yoga starts wherever your body and mind is at.

At All Bodies Yoga Therapy I work with you holistically to reduce symptoms and increase your ability to take more control of your health and life.

Do you have a question? Would you like to know more?

Let's chat about how Yoga can support You.

Email or call us here.

We love to share our knowledge of yoga therapy with you. Our subscribers receive occasional emails with valuable information, our latest news and details of our class timetable.